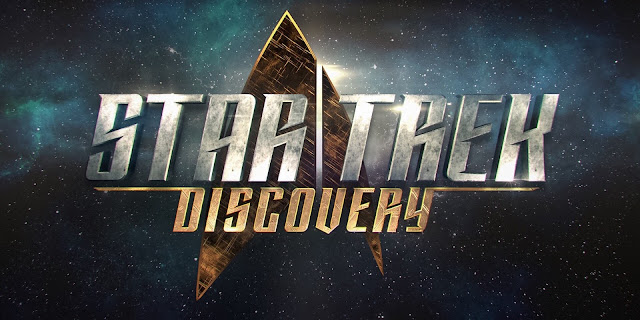 I CAN NOT WAIT FOR THIS!

A new Star Trek series is coming to TV and it seems AWESOME, certainly if the casting is anything to go by. 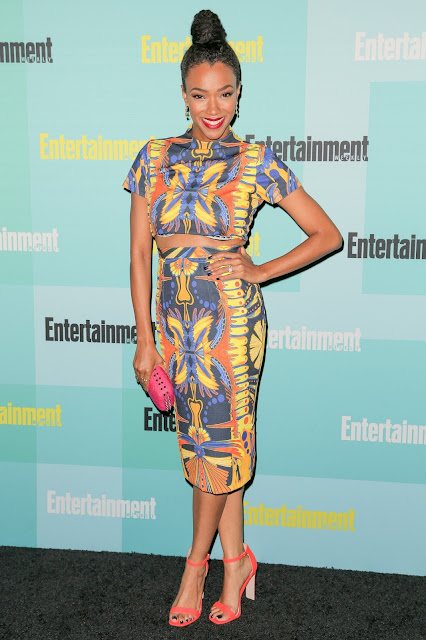 Sonequa Martin-Green as Rainsford: The lieutenant commander of the USS Discovery, referred to as "Number One".[6][7] The decision to not make the series' protagonist a starship captain, like those of previous Star Trek series, was made "to see a character from a different perspective on the starship—one who has different dynamic relationships with a captain, with subordinates, it gave us richer context".[3] The decision to call her Number One was made in honor of the character of the same name portrayed by Majel Barrett in the original Star Trek pilot "The Cage". The character was initially pitched to CBS as only being called Number One in the series. 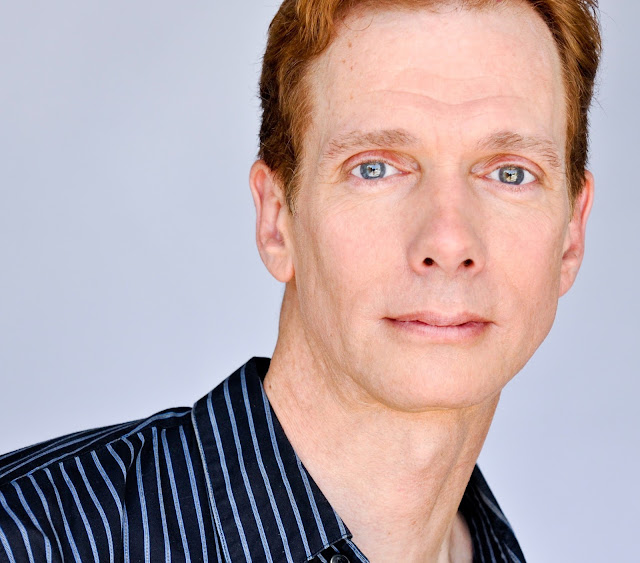 Doug Jones as Saru: A Science Officer serving as a lieutenant aboard the Discovery.[8] Jones, portraying a member of a species created for the series, was excited that he was able to, "from the ground up, develop and find this character and his species" and not have to honor a previous fan-favorite representation. 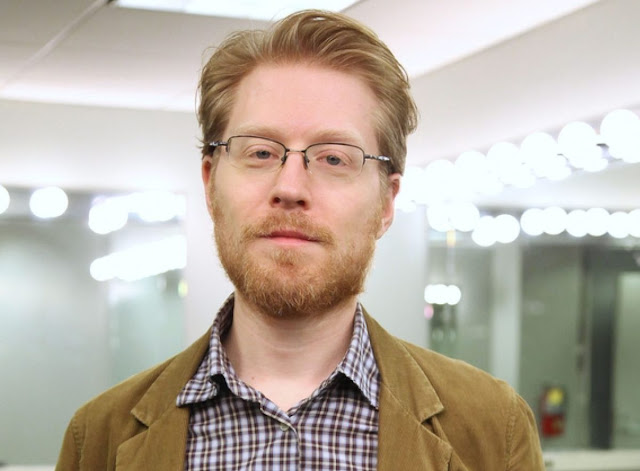 GAY CHARACTER ALERT!!!!     Anthony Rapp as Stamets: A Science Officer specializing in astromycology (the study of fungi in space). 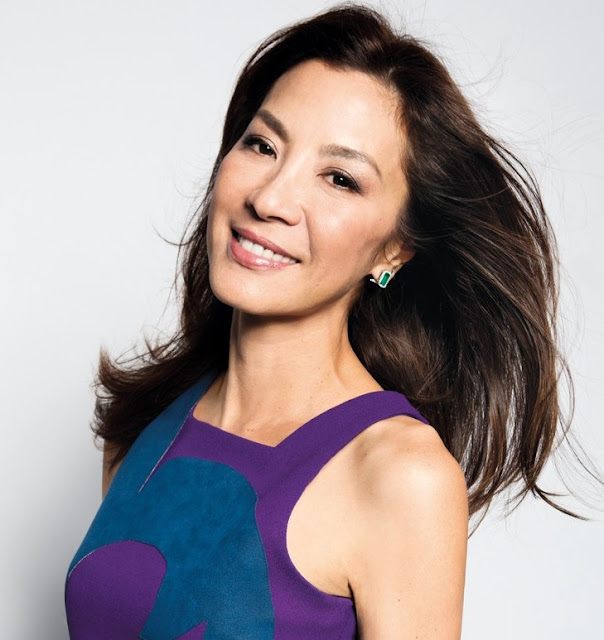 Michelle Yeoh as Georgiou: Captain of the USS Shenzhou. 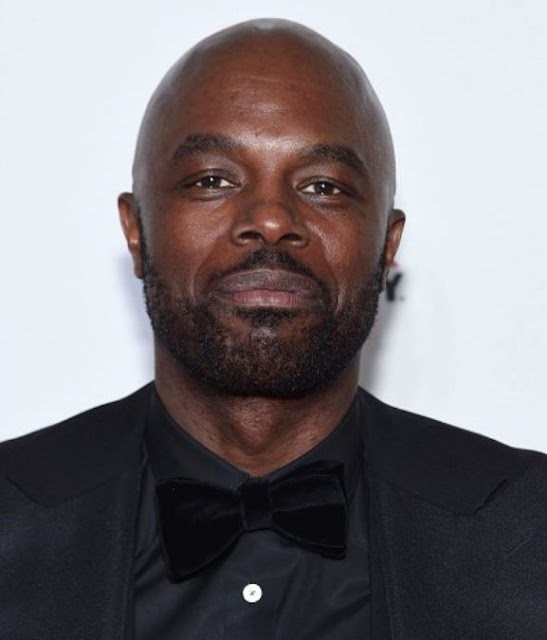 Chris Obi as T'Kuvma: A Klingon leader who is looking to unite the Klingon houses. 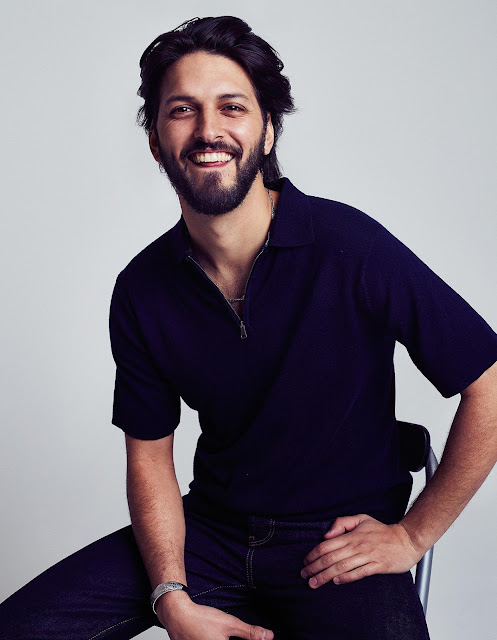 Shazad Latif as Kol: Commanding Officer of the Klingons,[11] and protege of T'Kuvma. 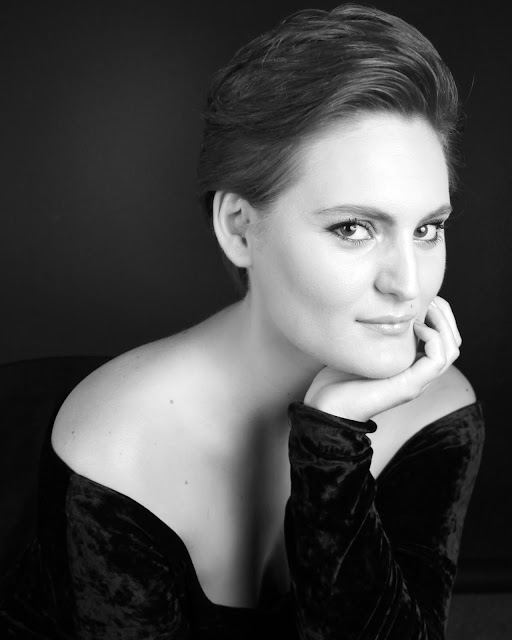 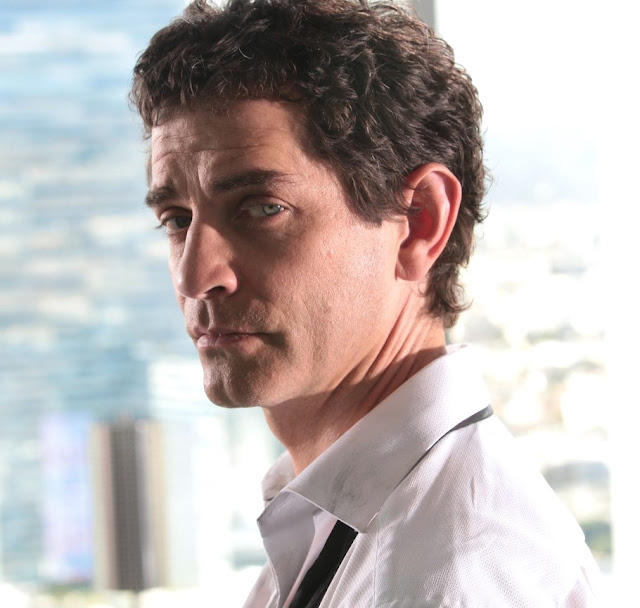 James Frain as Sarek: A Vulcan astrophysicist, and the father of Spock. Frain appears as a younger version of the character who was first portrayed by Mark Lenard in the original Star Trek series.


The premise.  The point of view that isn't the captain.  MICHELLE FUCKING YEOH!!!!   Doug Jones - who I adore.  This is going to be really impressive.  It launches July 2017.

Here's a look at the ship.