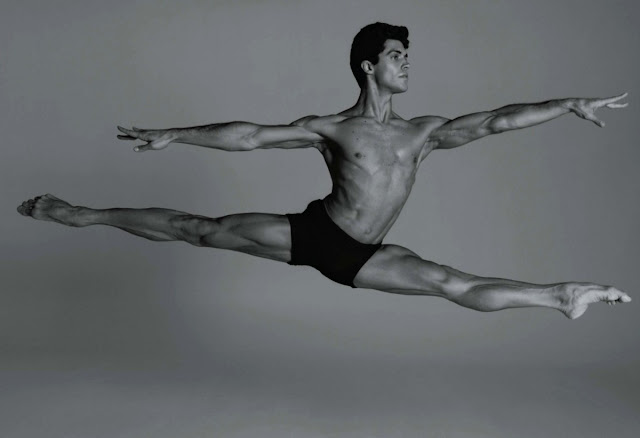 The grand jete is only the first movement in the slow-mo series below.  It is all cool though.

Thank you. This was beautiful, and in slo-mo you can really see all the movements. Very nicely done.