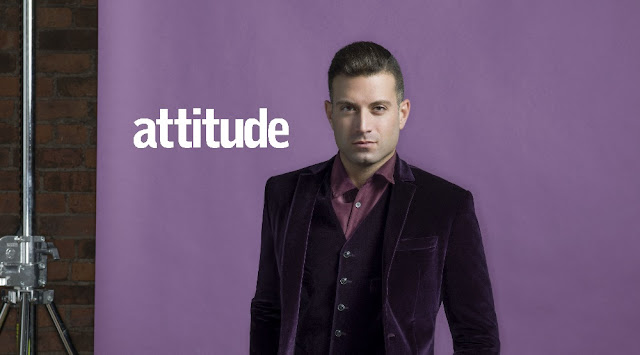 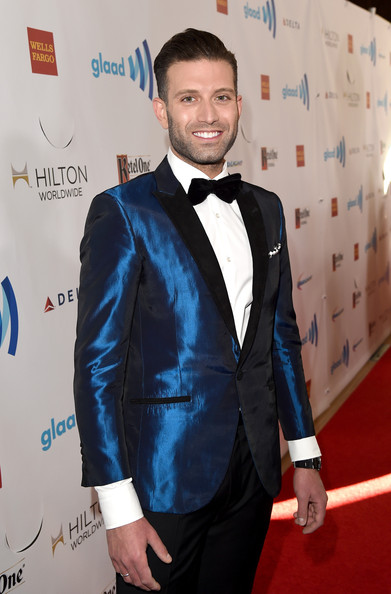 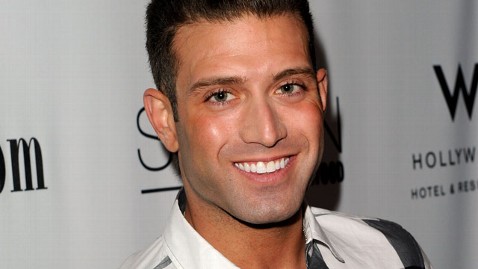 As the first high-profile personality to come out as gay from the Arab world, Omar Sharif Jr knows a thing or two about paving the way. The grandson of legendary actors Omar Sharif and Faten Hamama, he was once known as ‘Egypt’s favourite son’, but, fearing persecution, he left his native Egypt for America. 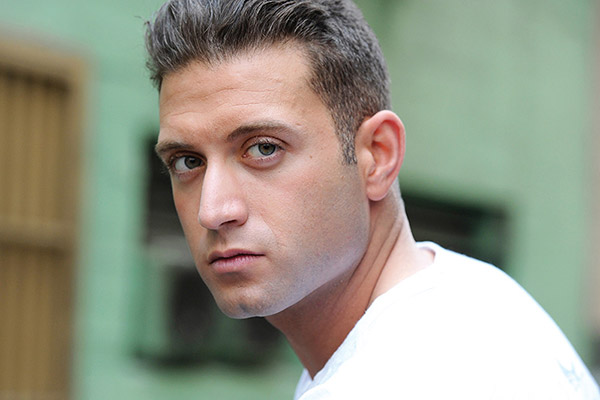 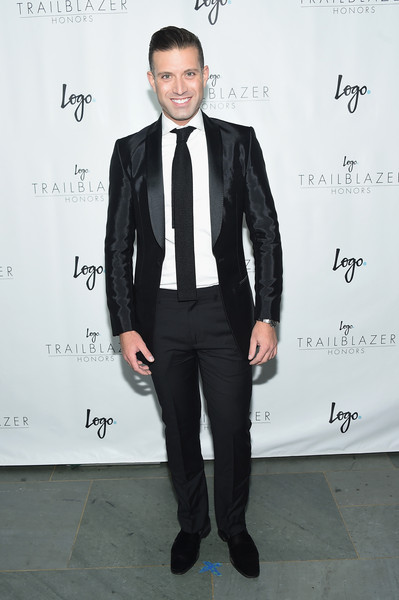 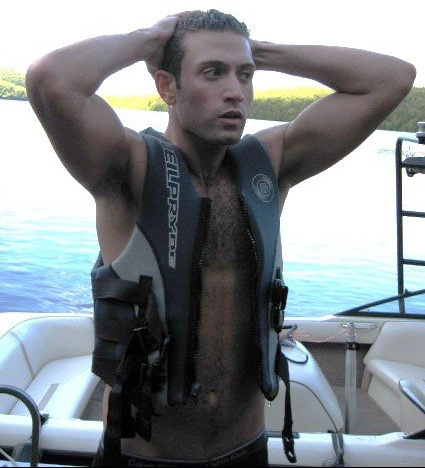 It would have been easy to retreat into the safe, relative obscurity his new home offered, but instead he recognised his platform and used it. He’s spent time as the national spokesperson for the gay rights group GLAAD, he’s championed Iraqi refugees at the UN and, last year, he made more history by becoming the ﬁrst openly gay man to discuss his sexuality on an Arabic news programme – a more than worthy recipient of the Attitude’s Inspiration Award 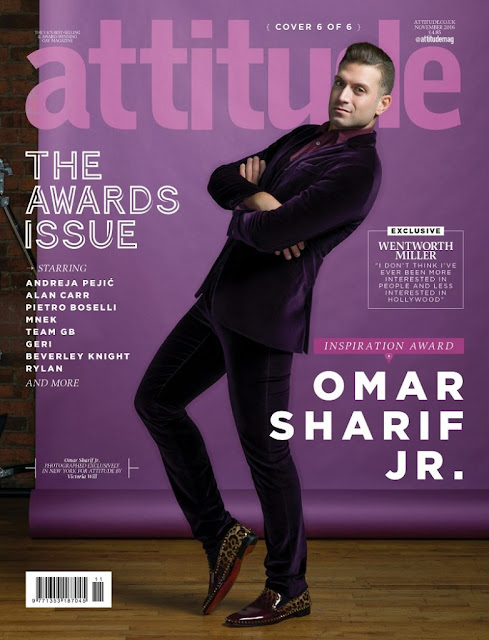