We had a guest here at Chez Bubb this weekend, he introduced me to the MTV show 'Catfish'.

The show is about people who are being led on by other people who are using fake online profiles.
It is pretty much what you think.  Nev and Max - the adorable show hosts - meet people who believe they are being catfished.  They investigate and arrange meetings to 'unmask' the catfishers and bring all the lies in to the light.  It's a little sensational, but the guys are actually quite genuine and given that Nev was catfished and made a documentary about it, its an interesting look into the fantasies and lies that many people cloak themselves in.

Here is a link to the Catfish site. 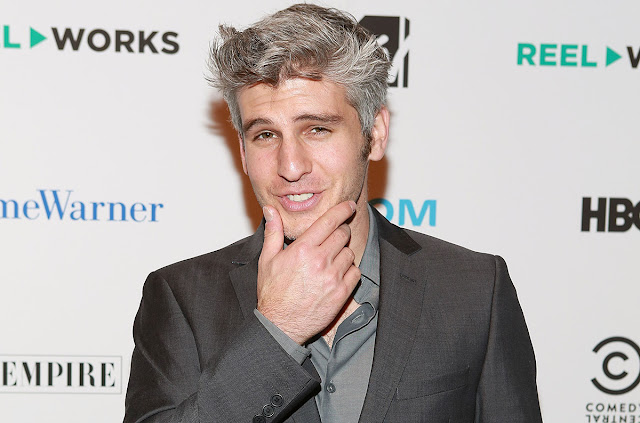 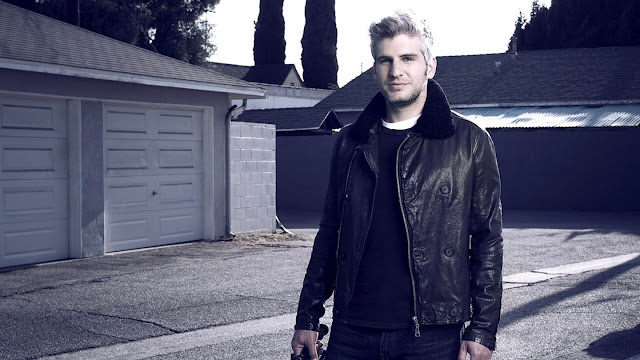 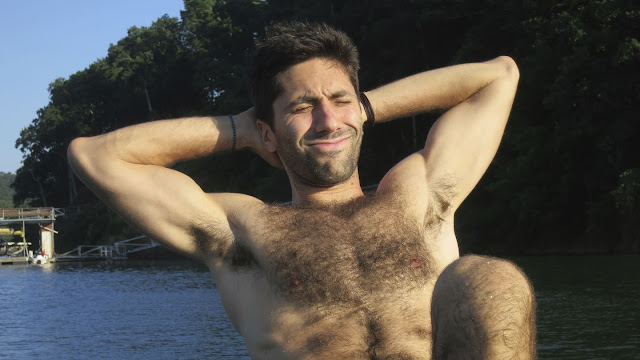 They make SUCH a bromantic couple (No they are both straight, but great friends and the bromance works.) 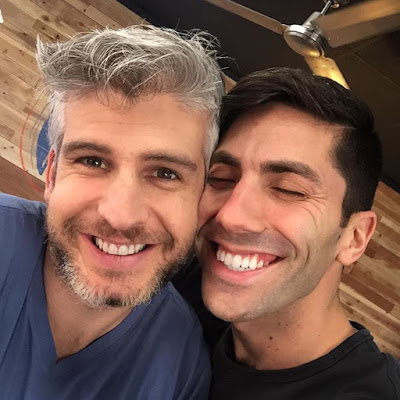 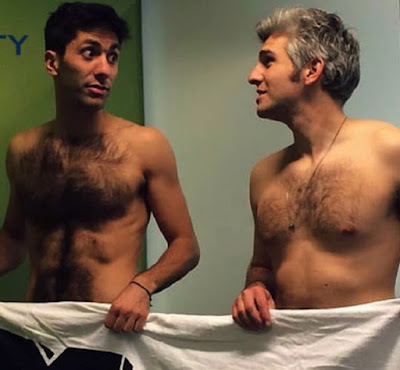 Email ThisBlogThis!Share to TwitterShare to FacebookShare to Pinterest
Labels: Catfish